Sign the petition and ask Canada Goose to become a Fur Free Retailer :

Many Respect for Animals supporters have been in touch after tuning into BBC News At Ten on both 3 and 4 January, only to be shocked and angered to see North American Correspondent Jon Sopel wearing a Canada Goose jacket with real fur trim.  This comes shortly after Alexandra Burke publicly apologised for wearing Canada Goose after a Strictly Come Dancing show.

We contacted the BBC about the promotion of real fur on their flagship news programme and received the following response:

‘Thank you for your enquiry. We don’t have a comment to make on this as we don’t have a formal dress code for on-air correspondents.’

Respect for Animals is now making a formal complaint to the BBC Trust about this form of endorsement of Canada Goose on News At Ten, a brand which unnecessarily perpetuates shocking levels of cruelty to animals.

Canada Goose produce jackets with real coyote fur trims, from animals trapped in the wild, who have suffered pain and distress. The practice of trapping, using steel jawed leg-hold traps (long banned in the UK), causes animals to suffer pain and injuries, sometimes for days. In their desperate attempts to escape some even chew off their trapped limbs. The use of leghold traps is banned across Europe (including the UK) due to their inherent cruelty yet it is still legal to import the fur of animals caught in them. This hypocrisy must end.

Late last year Canada Goose opened a store in London, which was met with huge protests. Canada Goose responded by applying for a court injunction.The outcome did not go as they planned with the judge ruling that Canada Goose’s actions ‘unreasonably restricted people’s right to freedom of assembly and expression’.

Shame on Canada Goose for using fur from animals trapped in this way.

The fur trade is an unethical industry. There simply is no such thing as ‘humane’ fur.

We call on Canada Goose to join the likes of Gucci, Zara, North Face, Next and Michael Kors and become a ‘Fur Free Retailer’. 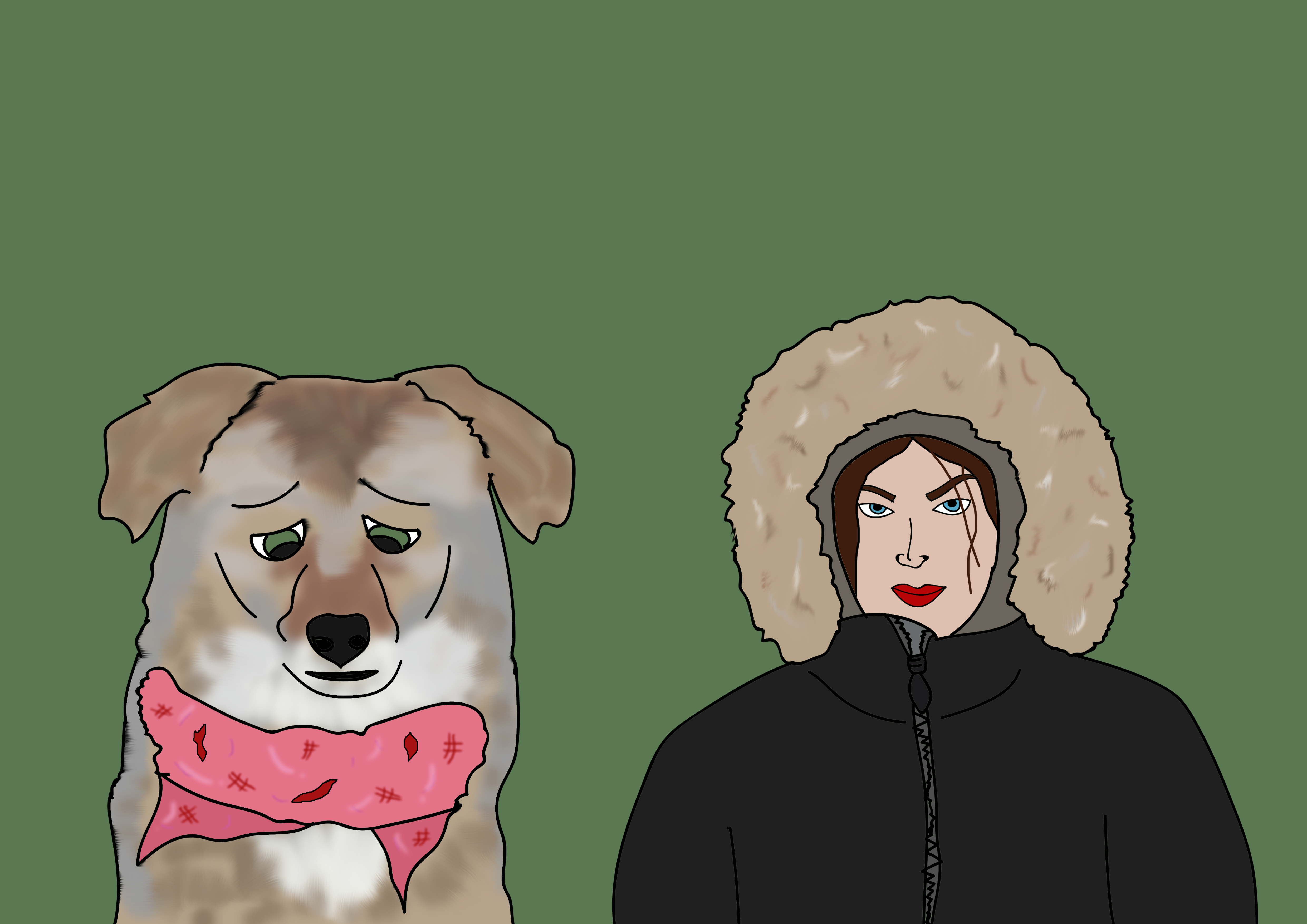 Canada Goose can end its association with unnecessary animal cruelty by joining the momentum towards fur free fashion.

You can see the list of retailers and more on the initiative here: https://respectforanimals.org/fur-free-retailers .